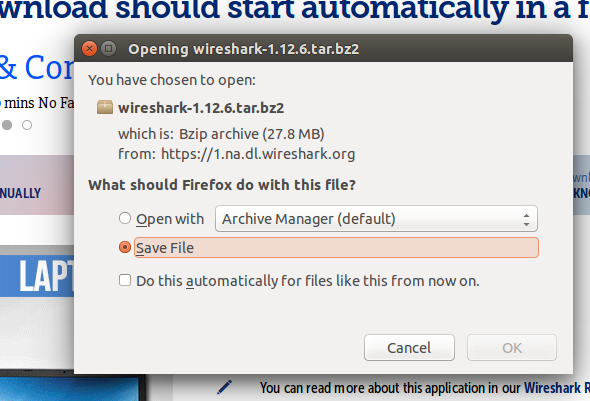 Wireshark is a cross platform, open source, network analyzer. Originally called Ethereal, it was renamed to Wireshark in 2006 due to some trademark issues, the tiny application is one of the most useful utility when troubleshooting network problems. The reason for the popularity of this tool over others of this sort, is that it offers graphical interface to view and analyze network results so it’s easy to use. It can capture network traffic to specific devices and network interfaces and can save the captured traffic to various formats for analysis and troubleshoot of network releted problems. For Network, System and Data Center Administrators, this is a must have utility. On June 16th 2015, latest version Wireshark 1.12.6 has been released, we will be reviewing its prominent features and installation process in this article.

Here are some of the noteworthy features of Wireshark 1.12.6.

Wirshark installation proved to be little tough then expected due to its dependencies. We have shortlisted the details of packages considered as dependencies which should be installed before going to install new Wireshark.

Install these dependencies by running the following commands one by one.

Once dependencies have been installed, we can try installing new Wireshark now.  Download it from Softpedia for your Ubuntu.

Once the download process is completed, extract the downloaded file by running the following command.

Go into the extracted folder.

One configure command have been completed successfully, run make command. 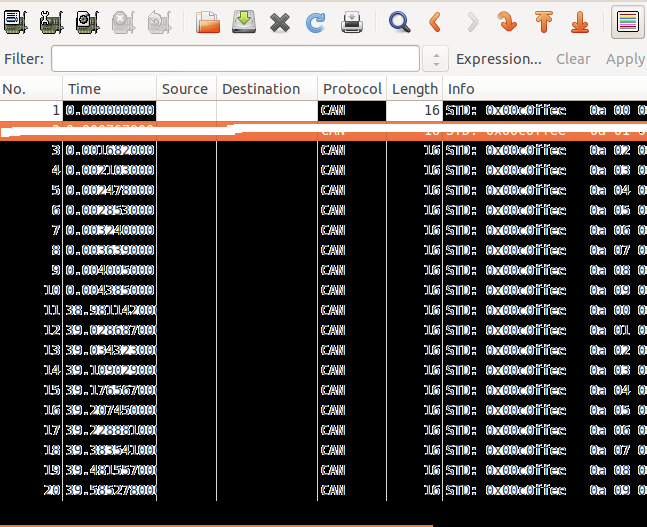 Wirshark is the most important and widely used application when it comes to the analysis of network traffic. It has really achieved a huge fan base and being used in the analysis of every kind of networks due to its versatility and ease of use.