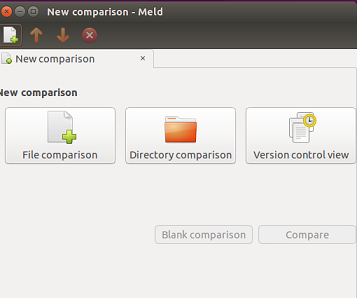 Files and directories comparison is the task that is often required, Meld takes this job seriously and is considered one of the best tools to perform comparisons between files, directories, and version control projects. It is widely used by Linux desktop users and app developers to cater their daily comparison needs. Here are some of the noteworthy features of this application.

This tool is built in python and uses GTK +3.12, so in order to use this application, we should have such dependencies/pre-requisits already installed on our linux system. Kindly note that following command will also install Meld on your Ubuntu/Mint system, but it will install old version.

In order to install the latest version and get benefit from new features, we will need to perform the installation process manually. Run following command to install dependencies.

Once the installation is complete, run following Git command to clone the Meld source repository on your Linux system.

Now go into the cloned directory:

Congratulations, Meld has been installed on your Linux system now. Launch it from Applications menu. 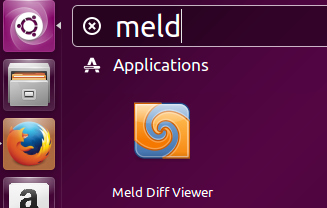 There you go, start comparing and merging files/folders. 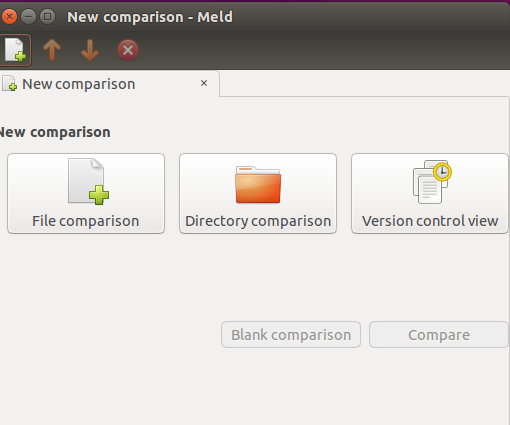 Meld is a pretty stable and easy to use application; installation process is seamless and internet is full of help regarding the usage of this tool. It is also available for Windows operating system. Thousands of people all around the globe use this application on daily basis.