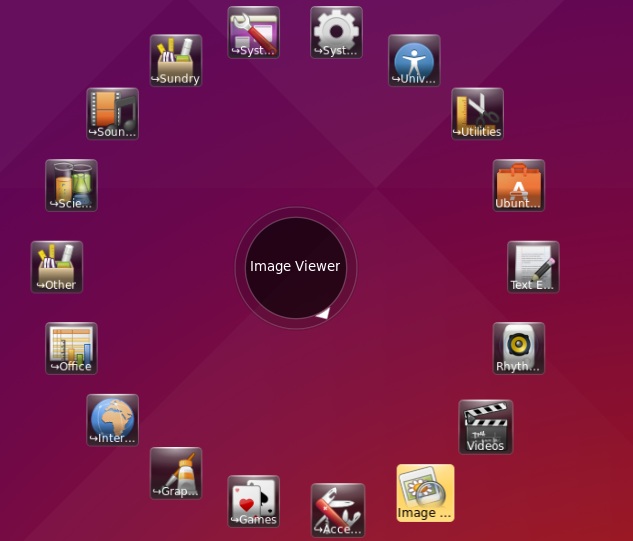 What is Gnome Pie

Gnome Pie is an ideal, very attractive and stylish application launcher for Gnome.  Being an Ubuntu desktop geek, there are quite few apps that are being used frequently by you, so why those apps shouldn’t be given a cool shortcut which looks super amazing increasing the beauty of the desktop?  The answer is Gnome Pie that comes in handy with a very easy way to install.

The current version of Gnome Pie available is Gnome Pie 0.6.1 that was just released with some new features & fixing the known bugs.

Here are the notable improvements, yeah I am also feeling excited to know them 🙂

The following bugs got kicked out:

The current version has also got two new updates:

How to Install Gnome Pie

Assuming you have got Gnome installed on your desktop, installing Gnome Pie is very much easy.  As the official PPA is available, all we need to do is to add it to our local server & updating the local repository afterwards following the installation of Gnome Pie package. 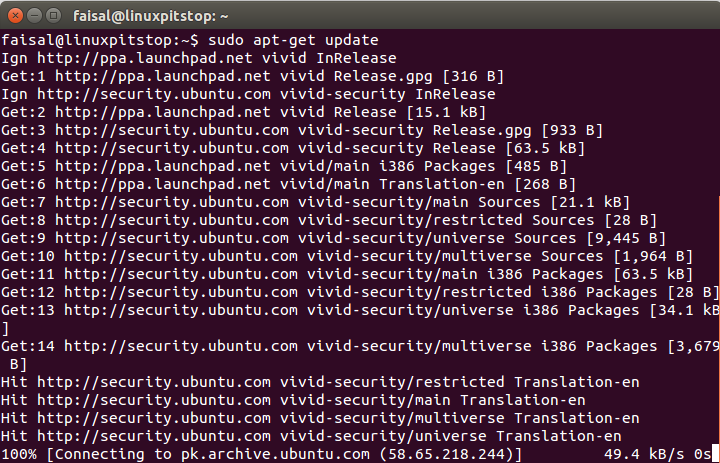 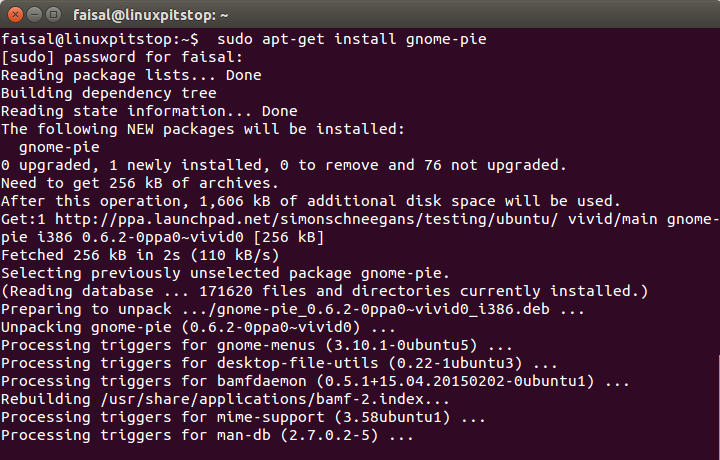 Our package is installed and now we are going to launch the application, press CTRL + ALT + A to launch it. Here we go:

We can modify the settings of pie as per our choice: 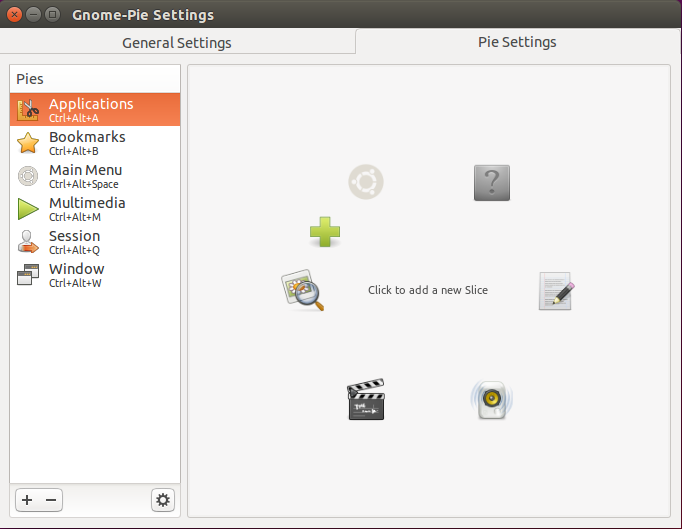 In order to add new pie, click the + icon & vice versa as shown in the following snapshot in Red Circle: 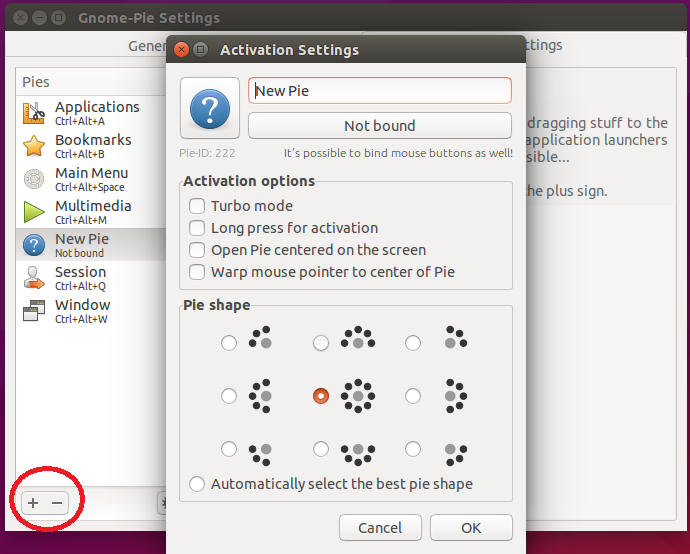 One thought on “How to Install Gnome Pie on Ubuntu 15.04”