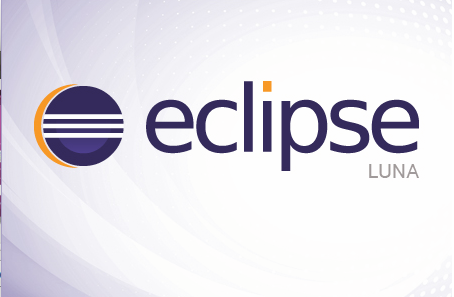 Eclipse is a well known Integrated Development Environment. It is used by developers all around the world to code their application, it is primarily developed in Java, but programmers can use it to code their applications in various languages like C/C++, COBOL, Fortran, Perl, PHP, Python, Ruby on Rails etc. It is a cross platform application and runs fine on Microsoft Windows, Linux, Solaris and Mac OS.

It offers a base workspace and an extensible plug-in system for customization. The very first version of eclipse was launched in June 2004 and it has been under consistent development till date. Everything in eclipse is a plugin, so its pretty easy to integrate new plugins to extend its functionality. There are both paid, and free third party plugins available to customize the functionality of this wonderful development environment. Eclipse provides tools for Server, Web and Modeling platforms.

Installing Eclipse on ubuntu is not very complex process, first of all make sure to install Java on your Linux system, Eclipse needs java as pre-requisite , run following command to install java on your ubuntu 15.04 system.

It might take some moments to download and install java, once the installation is complete, download Eclipse according to your operating system architecture, i.e. 32 bit or 64 bit.

Once the download is complete, move the eclipse downloaded installer to /opt.

Now go into opt partition of your system.

We are on the most important stage of installation now, create a desktop file, named eclipse.desktop in /usr/share/applications/ by running the following Gedit command.

It will launch an empty file, copy and paste the followings into this empty file, as shown in following screenshot. 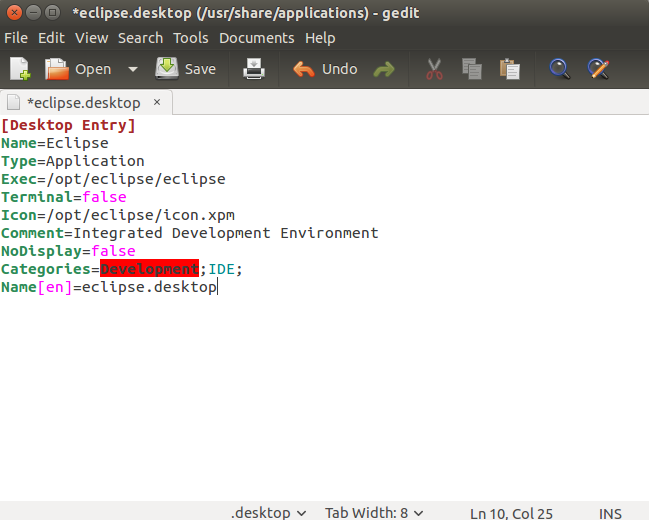 Save the file, and now run following command on terminal to automatically install this desktop file on your ubuntu system.

As last step of the install, go to /usr/local/bin and create eclipse symlink, following two commands should take care of this:

Congratulations, Eclipse has been installed successfully, launch it from Applications menu.

It will ask you to specify workspace when loaded, once done, main page will be loaded. 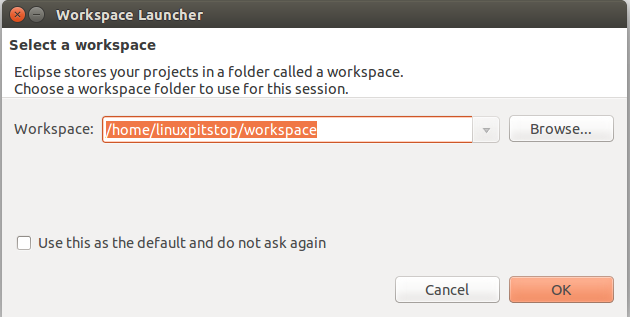 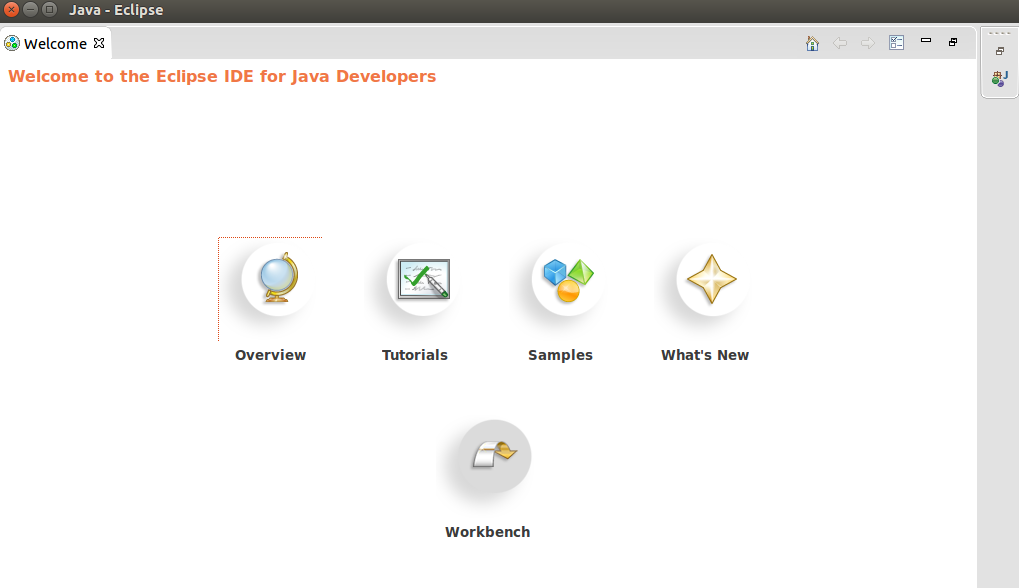 Eclipse has millions of users all around the world, its works like charm on all operating systems and so far it is considered one of the best IDEs for writing software applications. Hope you enjoyed the article, do let us know in comments 🙂