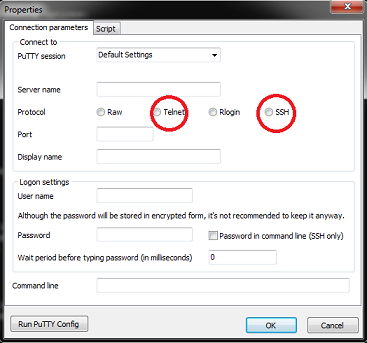 Being a system administrator, it is one of our key responsibilities to manage & monitor the production & enterprise servers, upgrading their kernel, installing latest available software packages & patches and carrying out other server routine tasks on daily basis while accessing the servers remotely.

So there are actually 2 major protocols that are used to access the servers:

Let’s discuss both one by one:

Now we can see that the web service is stopped and telnet is unable to connect, so we have to restart the service on the server as:

So the apache service is up now, similarly checking the status of SSH daemon on the server which runs on port 22:

After opening the file, search for Port which should be commented by default like shown below:

Save the file and quit and give a reset to the SSH daemon using the below command:

We can also disable the root access of the server making a little modification in the same file searching the below parameter:

Un-comment it and replace “yes” with “no”

These are the very basic security tips for a Linux server, we will definitely discuss the important Linux Security Hardening tips in our upcoming article. The famous tools to access the servers via Telnet or SSH are Putty, MTPutty and Secure CRT. SSH is dominant so far, it is also used to access Cisco devices as well.