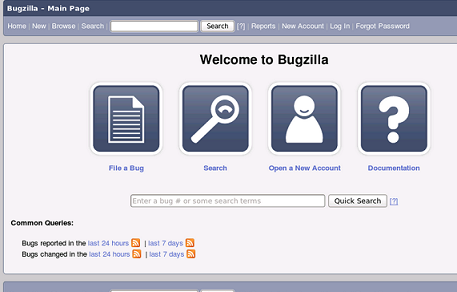 Bugzilla is an open source project; it is a well known web based bug tracker and testing tool. It is an optimized, well structured and secure system. It has integrated email capabilities and a comprehensive permission based system. Its most widely used open source bug tracker app, the most recent verion Bugzilla 5.0, was released few days ago. According to the Bugzilla development team, this release is best and most exciting version of Bugzilla ever.

Let’s see how we can install this new Bugzilla version on our Ubuntu system, first of all, lets review what are the pre-requisites to intall Bugzilla? Following software components must already be installed on your Ubuntu system before your attempt to install Bugzilla.

Run following command on your Ubuntu system terminal to install these dependencies.

During the install process, it will launch a prompt to specify mysql root password. Note down the password you set here, as it will be used later when we will start configuring bugzilla. 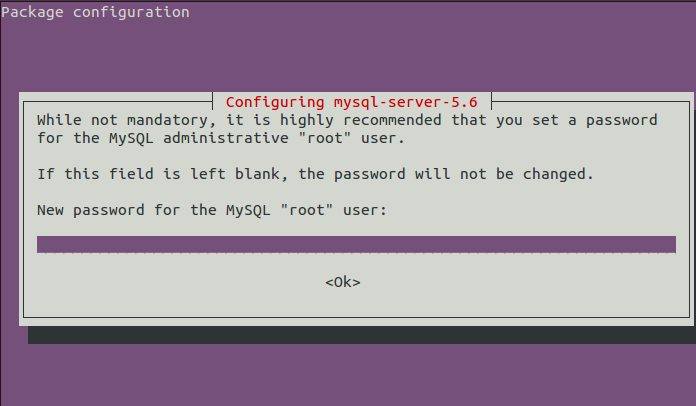 Once the installation is complete, run following command to start apache2 on your ubuntu system.

Now launch your browser and load http://localhost , it should show a page like this:

Lets create a MySQL database for bugzille, Login mysql by running following command and providing your password when prompted.

Run following command to create database named ”bugzilladb”, replace the name of database with whatever you want to call it.

Please note that by default, apache document root is /var/www/html, so in order for any web pages to be served successfully by web server, they should be located under this directory. Lets change our working directoty to apache document root by running the following command:

Here download the latest bugzilla 5.0 by running the following command.

Go into the bugzilla directory by running following command:

Once installation of perl modules is complete, run following command, it will check whether pre-requisites have been fulfilled and will generate “localconfig” file.

Now edit the localconfig file in Gedit text editor by running the following command, and specify your database logins [DB name, mysql password] in this file.

Please update the encircled parameters with your own login details. Once done, save the file and restart apache service by using the following command:

Launch http://localhost/bugzilla in browser. There you go, your new Bugzilla is ready to use 🙂 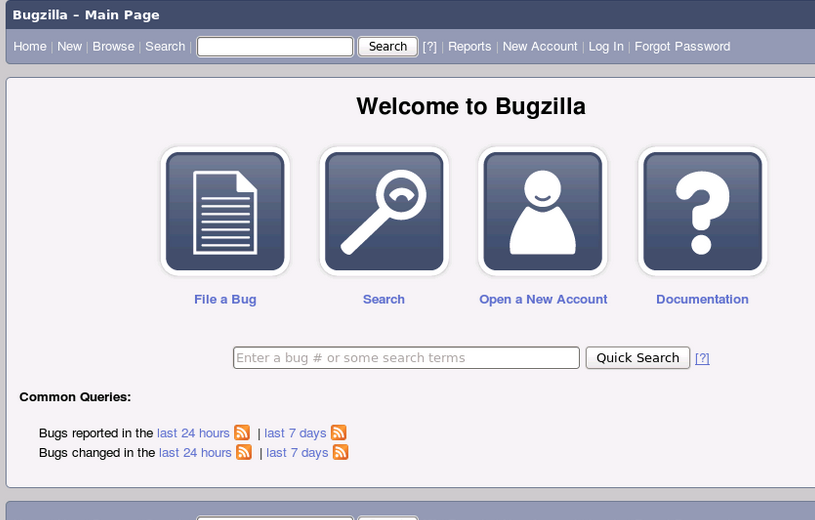 Bugzilla is most popular, widely used and stable bug tracker since 1998. It has hug fan following and user base. We hope this new release satisfies the thirst for advanced and new users. It is easy to install and configure, you can find lot of help regarding bugzilla operations  from online tutorials and wiki pages.