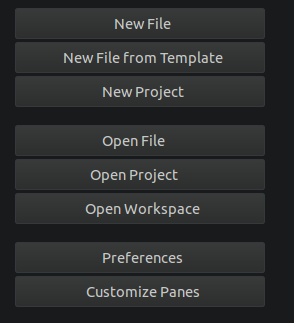 Komodo Edit is a free, cross platform text editor. It is easy to install feature rich application, and offers a gorgeous text editor for normal desktop users as well as professional geeks like web developers, designers etc. Komdo was released in 2000, and since then it has been under constant development. The latest Komodo Edit release 9 is another popular version, we will be reviewing its noteworthy features and installation process in this article. We will be using Ubuntu 15.04 to demonstrate the installation and usage of this tool. The same set of instructions should work for Ubuntu 14.04 as well.

Lets get started on its installation process, good news is that it is now added to PPA for ubuntu based system, simply include the PPA for komodo Edit 9 to your package manager by running the following command on terminal.

As soon as any new PPA is added to Ubuntu package manager repository, we need to run an update on it so it may populate its repository with new packages. Run following command to populate APT with komodo Edit packages.

You can launch it from Applications menu, but if you are not able to locate it there after the installation, no need to panic, run following command on the terminal to find out the location of its binary file.

Once you find location of the binary file, which is usually “/usr/bin/komod-edit” , simply run it on terminal to launch this feature rich text editor. 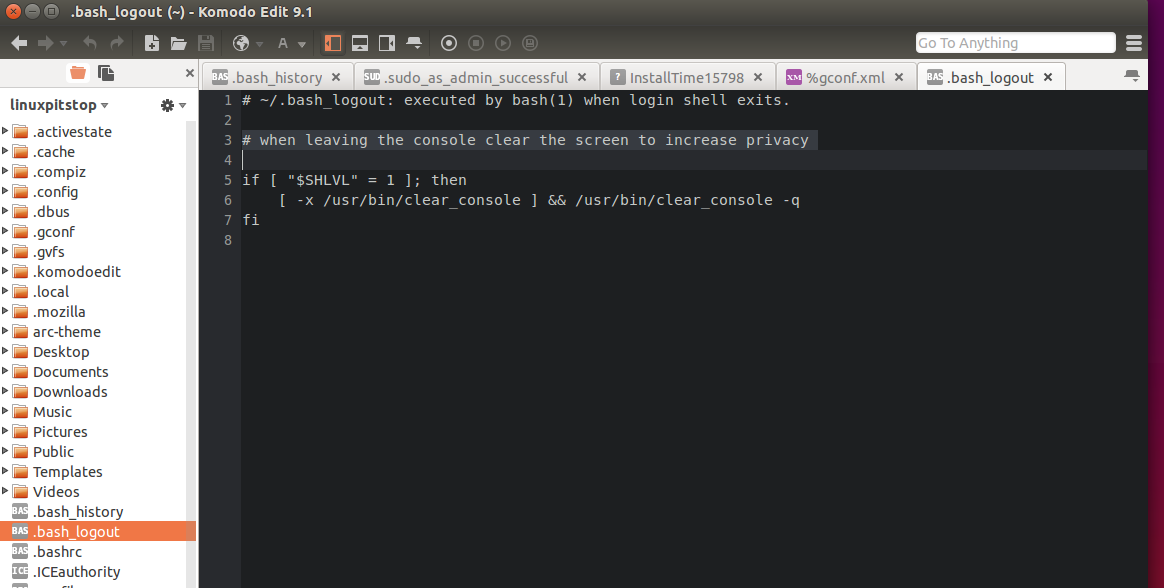 Komodo is a well known, easy to use text editor which is a must have app for Linux desktop users. It is lightweight application which consumes only minimum resources on the system. We hope you found this article useful, feel free to let us know in comments!